Westminster Tool, Plainfield, Connecticut, USA, which has been collaborating with Mantle, headquartered in San Francisco, California, USA, to identify metal Additive Manufacturing solutions for its mould-making services, has received Mantle’s beta Additive Manufacturing machine. The AM machine is expected to help Westminster Tool adopt AM for its high-precision mould-making technology.

Mantle uses its proprietary TrueShape technology – a hybrid material extrusion (MEX), CNC and sinter-based process – in the production of high-precision components for prototype and production tools, moulds, and dies.

According to Westminster Tool, it has spent years exploring AM and it wasn’t until meeting Mantle that it believe it was a technology that could work for the company. The company noted that critical, tight-tolerance dimensions make up the majority of its work with Class 101 large-volume moulds. The company needed an AM solution that could allow it to build mould cavities for part geometry as tight as +/- 0.001 based on size. Along with accuracy, stability was also a big adoption concern for Westford Tool. Mantle’s technology proved to have the stability needed to be machined like traditional steel.

Over the last two years, the company explained that its team has put significant time into testing this AM technology, specifically to solve some of its customers’ biggest challenges. One such challenge that continued to arise was efficiently trialling and integrating conformal cooling into injection mould systems. By combining The company’s Moldex3D experience with Mantle’s AM technology, Westminster Tool states that it is now able to provide this service in-house.

The company is currently working on trials to integrate conformal cooling into a production mould to prove out ROI. In an additional project, the company has started to optimise a standard frame for a customer to have direct access to quick prototyping, ensuring control of quality throughout the prototyping process.

Westminster Tool states that there is much potential for metal Additive Manufacturing in its industry and anticipates becoming more involved in complex projects earlier in the mould-making lifecycle and partnering with further companies. 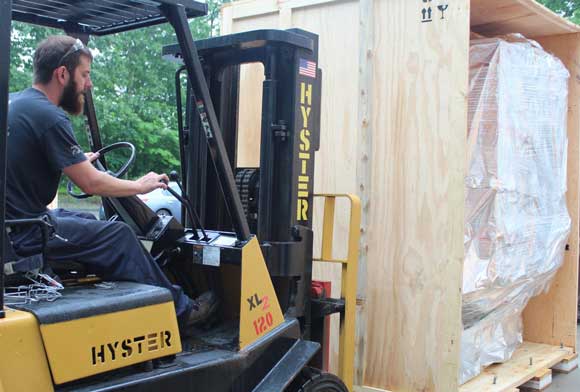