A graduate of the University of Manchester, UK, Nick founded Inovar in 2002 after a career in publishing and scientific/technical event management that spanned a range of industries, including Powder Metallurgy and Metal Injection Moulding. PIM International, launched in 2007, was Inovar’s first title and its success led to the creation of two further magazines, Powder Metallurgy Review in 2012 and Metal Additive Manufacturing in 2015.

Paul’s links with the metal powder processing industries were also formed at the European Powder Metallurgy Association, where he worked from 1995 until 2001. A graduate of Sheffield Hallam University, Paul has extensive experience of scientific and technical publishing and as well as marketing to the broader Powder Metallurgy industry. Prior to joining Inovar Communications in 2004, Paul worked as a Business Manager at Rapra, one of Europe’s leading independent plastics and rubber specialists, based in Shawbury, UK.

Emily-Jo has a background in professional writing and independent publishing, as co-editor of her own literary journal from 2010-2013 and as recipient of the Literature Wales New Writer’s Bursary award in 2015. She has worked as a copywriter, copyeditor and proofreader for several organisations since 2013, where she gained a grounding in digital marketing. In her capacity as Assistant Editor, she is also responsible for Inovar’s social media presence across all channels.

Kim is our newest member of the team and joins us from a digital marketing background. She has a master’s degree in Creative Writing and has worked for several companies across a range of industries including sales, marketing and PR. She also spent several months as an intern at Gladstone’s Library, the UK’s only residential library. Kim most recently worked for a marketing agency as a Copywriter before joining Inovar as an Assistant Editor.

Jon has extensive experience of the AM, PM and PIM industries following his career as Advertising Sales Manager at Metal Powder Report. He joined Inovar’s team in 2006 and is responsible for all print and on-line advertising sales for PIM International, PM Review and Metal Additive Manufacturing magazines.

Jo is responsible for the accounts and day to day running of the Inovar Communuications office. She also looks after logistics, including the administration of contra arrangements with numerous national and international conferences and exhibitions. Jo’s extensive experience of office administration and project management was gained at some of the UK’s largest businesses.

Hugo is responsible for all production related matters at Inovar Communications, including magazine design and website development. His skills are also available to advertisers who require support in the preparation of magazine adverts and website banners. Passionate about design, Hugo has a background in architecture. 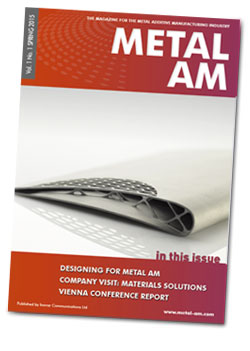 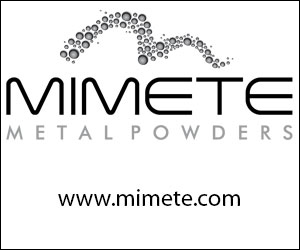 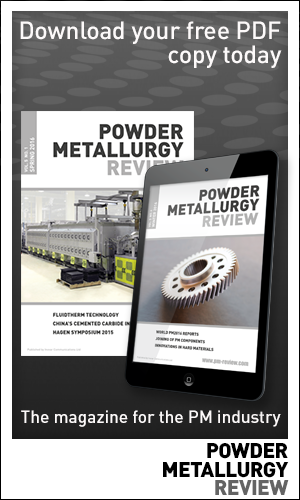 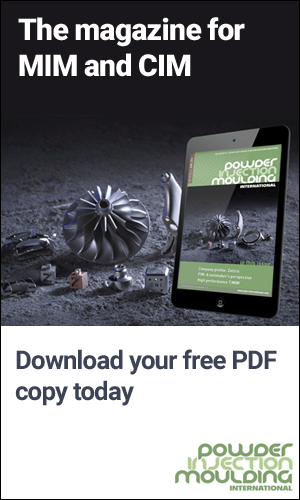