Bob Okunski comes to the newly created position of vice president of Investor Relations with experience in the field gained through working with a range of technology companies. After earning his BA at Colgate University, Hamilton, New York, and an MBA at Moravian College, Bethlehem, Pennsylvania. He worked for close to a decade at PeopleSoft, WebVan, and Spansion. He then spent over thirteen years in investor relations at SunPower Corporation before moving to Velo3D.

“I joined Velo3D to be part of this unique, industry-leading technology,” stated Okunski. “I was attracted by the strong, experienced management team, and A-list of company backers. I think there’s a tremendous growth opportunity here due to Velo3D’s leadership position in reshaping how complex industrial parts are manufactured.”

“This is an exciting time in metal additive, but even more so with Velo3D, given its advanced metal AM technology,” Starner added. “This expansion of our sales team is critical as we continue to support our customers’ ability to leverage Velo3D’s production-ready manufacturing solution and seek to grow our presence in new and existing markets.”

Benny Buller, founder and CEO of Velo3D, commented, “It’s very gratifying that Velo3D is able to attract such top talent to our company. To best serve our customers, and our investors as well, we make a point of hiring people who intrinsically understand the critical role that leading-edge technology plays in innovation, and who can communicate both the substance and the excitement of what we’re achieving here at Velo3D.” 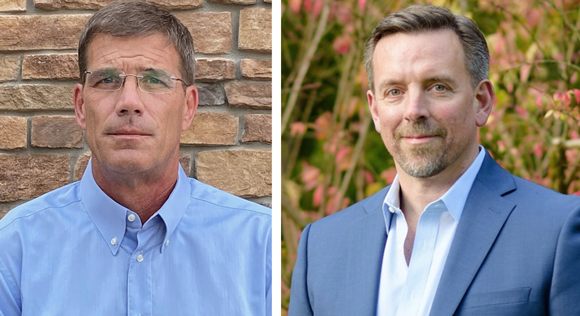