DIU works to accelerate the adoption of commercial technology, allowing innovative American businesses the opportunity to solve high-impact national security issues. This goal is met by Relativity’s ambition to revolutionise the design, build, and flight of rockets with what is reported to be the world’s first additively manufactured rocket.

“It is an honour to continue to serve the US Government and build upon our nation’s leading abilities in space with Relativity’s first DoD satellite launch contract award. The Defense Innovation Unit is a group whose innovative approach aligns with the work we are doing at Relativity to revolutionise the future of aerospace,” stated Tim Ellis, CEO and co-founder of Relativity. “I’m excited for what our teams will accomplish together as we look forward to launching our first DoD payload set.” 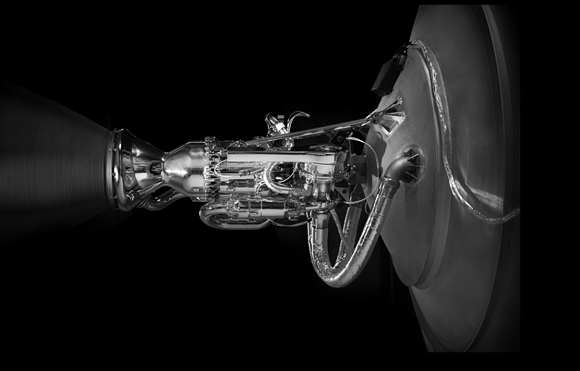