As the first CEO at SAMI, which was established in 2017, Dr Schwer reportedly led the operation to become a multi-billion-dollar company by 2020 before recently stepping down. Prior to his role at SAMI, Dr Schwer was chairman and president of Rheinmetall International – Rheinmetall AG.

He has also held roles including CEO of Combat Systems & executive board member of Rheinmetall Defence, overseeing the Combat Platforms, Weapons & Munitions, Protection Systems, and Propulsion Systems units. He holds twelve years of experience at Airbus in executive roles across the Defence & Space and Helicopter divisions.

Dr Schwer has a Dipl.-Ing in Aerospace Engineering and a PhD in System Modelling and Numerical Optimisation, both from the University of Stuttgart, and a Master of Science in System-Engineering from TU Delfi, the Netherlands.

Dr Schwer commented, “I am honoured to accept the role of chairman at Titomic and look forward to leading the company to capitalise on its considerable opportunities and further add shareholder value. I believe Titomic’s industrial-scale metal Additive Manufacturing and sustainable, green technology has tremendous commercial potential to take metal manufacturing industries into the future.” 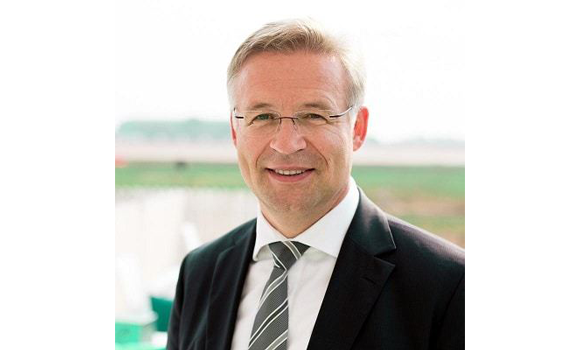