Following on from its January announcement, Desktop Metal Inc, Burlington, Massachusetts, USA, has completed the $300 million acquisition of EnvisionTEC, a global provider of photopolymer AM solutions. Henceforth, EnvisionTEC will operate as a wholly-owned subsidiary of Desktop Metal and continue to be led by founder, and now CEO, of the EnvisionTec business, Al Siblani.

“With EnvisionTEC now a part of Desktop Metal, we are well positioned to offer customers a complete platform across polymers and metals, focused on Additive Manufacturing 2.0 solutions for volume production of end-use parts,” stated Ric Fulop, CEO and co-founder of Desktop Metal. “Together, we have more than 200 distribution partners around the world that extend our reach into applications across fast-growing markets for Additive Manufacturing, such as dental, medical, and jewellery, in addition to doubling down on the broader industrial market. As we join forces, I’m more confident than ever we can accelerate the adoption of AM 2.0 and help customers transform how parts are made around the world.”

EnvisionTEC’s product portfolio for AM will expand Desktop Metal’s materials scope, with photopolymer offerings such as its Bioplotter platform, which supports the production of biocompatible parts for medical applications such as bone and cartilage regeneration, soft tissue fabrication, drug release and organ printing.

This acquisition more than doubles Desktop Metal’s global distribution network, adding vertically focused partners in markets such as medical, dental, and jewellery, and increasing its geographic sales capabilities to sixty-eight countries around the world. 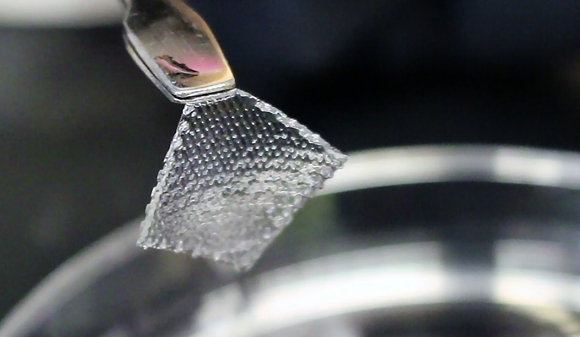