Austria’s voestalpine Group reports that it has continued along its positive trajectory in the first quarter of the 2021/22 business year (April 1–June 30, 2021). With the exception of the aerospace segment’s relatively subdued performance, all of the group’s market and product segments delivered positive performance. Revenue rose year over year by 45.6%, from €2.4 billion in Q1 2020/21 to €3.5 billion in Q1 2021/22. Earning also rose substantially in the current business year’s first quarter: EBITDA increased by 242%, €158 million to €540 million.

The group noted that the European automotive industry was still confronted with the semiconductor supply chain problems that had started at the turn of the calendar year; consequently, some automotive manufacturers had to stop production for short periods of time. However, this did not trigger any noticeable decline in demand for voestalpine’s steel products. In the United States and China, the group faced a relative few semiconductor-related production shutdowns.

Conditions in certain segments of the oil and natural gas industry improved, but European production facilities are still reported to be affected by the protectionist Section 232 tariffs that still apply in the United States. The rail technology systems business segment continued to deliver stable performance. Orders in the storage technology business segment reached record highs due to the e-commerce boom.

Herbert Eibensteiner, chairman of the management board of voestalpine AG, commented, “voestalpine succeeded in exploiting the economic upturn that followed the previous year’s pandemic-induced recession to the fullest. Almost all of our market and product segments developed very well in the current business year’s first quarter, and the individual divisions delivered excellent performance.”

Despite COVID-19 infection rates rising in Europe yet again, the economic forecasts for 2021 are reported as increasingly optimistic. Based on the group’s results for the first quarter of the business year 2021/22 and the assumption that the current economic momentum will hold, at this time the management board of voestalpine AG expects EBITDA within a range of €1,900 to €2,200 million for the business year 2021/22. 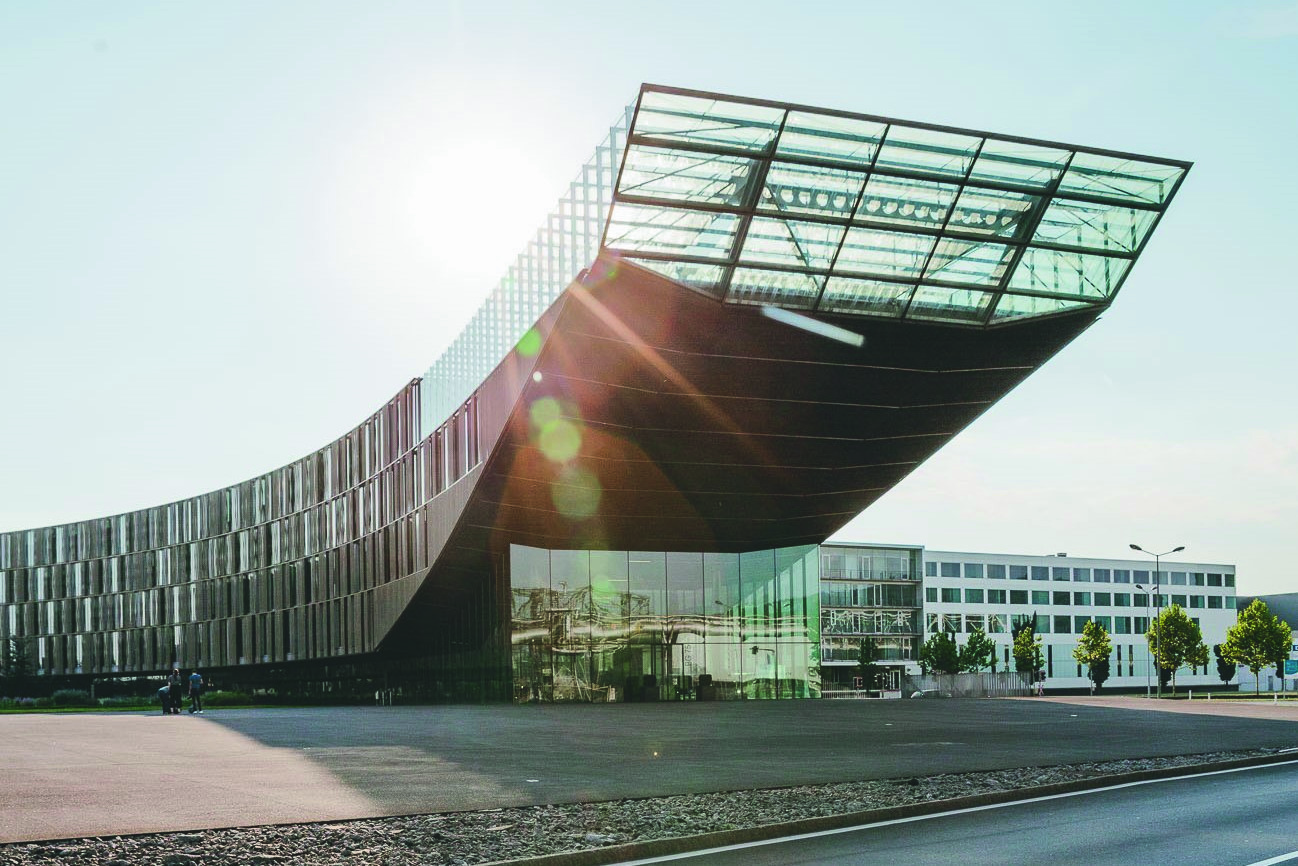