According to the company, there are several top-tier aerospace companies, and OEMs, already awaiting powders from the new NexGen production line. Over the coming weeks, PyroGenesis will perform test runs to confirm batch to batch consistency, before commencing commercial shipments of the powder at the end of Q2 2021.

“It was important that we incorporate these improvements into our process before locking it down for commercial orders,” stated P Peter Pascali, CEO and Chair of PyroGenesis. “As such, we are now able to say that we are producing powders at never seen before production rates using plasma. We are proud to be serving the Additive Manufacturing industry and, once again, opening doors for further advancement.”

“While incorporating the NexGen™ improvements, it became clear that there were opportunities for further refinements with respect to our downstream powder process,” commented Massimo Dattilo, vice president of PyroGenesis Additive. “In addition to the increased production rates and yields afforded by NexGen, the downstream changes that we have also incorporated into the process now allow for even further control over powder morphology, or more specifically, powder particle shape and distribution. This now provides AM printer manufacturers with opportunities to further optimise printer parameters for faster build speeds and/or stronger final parts.” 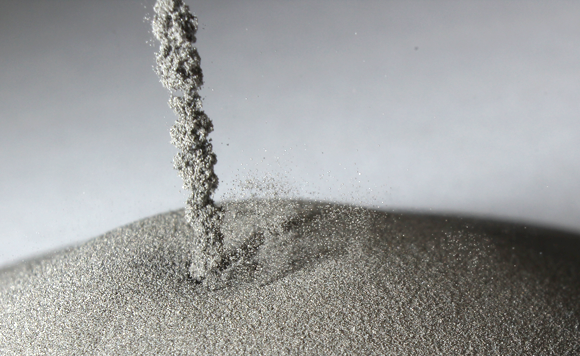