PyroGenesis Canada, Inc., Montreal, Québec, Canada, has reported the completion of an on-site audit of its metal powder production facility in Montreal, undertaken by a leading tier one North American global aerospace company.

“We are extremely pleased with the results of the on-site audit which offered us an opportunity to showcase our facility, our staff, and our groundbreaking process to a leading provider in design, engineering, and manufacturing of aircraft, aerospace technology, and defence solutions,” stated Mr P Peter Pascali, CEO and chair of PyroGenesis. “The findings and recommendations suggested to us by the client were thoughtful, valuable, and easily implemented.”

“As you might expect,” he continued, “the scrutiny was of the highest degree, and I wish to thank the entire team, who over many years, have contributed to this success. Once again, the philosophy that ‘slow is smooth and smooth is fast’ is bearing fruit for both the company and its investors.”

As mentioned in prior news releases, this on-site facility and production audit is a significant step for the company as part of the final phase of the client’s qualification process, which has spanned over eighteen months, to becoming an approved supplier of metal powders to the client and its suppliers. With this step completed, the company is making requested modifications and adjustments in order to proceed with delivery of final samples of titanium powder for chemical and mechanical testing by the client.

“From the outset, we wanted to validate our product and our system with the best, under the hardest and the most difficult standards. We are proud to state that all of the client’s findings are addressable and aligned with our expectations prior to the audit,” said Massimo Dattilo, VP, PyroGenesis Additive. “As we have stated in the past, given our unique manufacturing process that exponentially improves upon the world’s leading existing metal powder production process – which we invented – using high temperature plasma atomisation, we expect to be in a position to capture a significant share of the global titanium powder market. Completing the modifications by the client’s audit findings and moving to the final sample delivery stage with such a major global aerospace company is a huge step towards that goal. We continue to be on track for a Q4 2022/Q1 2023 target for final submission and approval.” 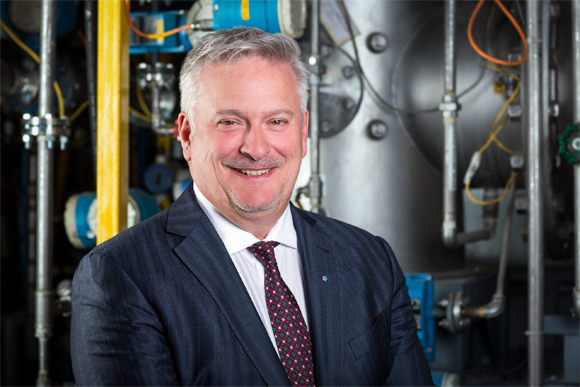