PROENERGY, Sedalia, Missouri, USA, has announced that it is investing $28.8 million in an advanced manufacturing initiative, the first step of which is the company’s acquisition of a DMG Mori LASERTEC 125 Directed Energy Deposition (DED) hybrid Additive Manufacturing machine. As part of the company’s vertically integrated aero-derivative power services, PROENERGY is creating a supply of critical parts for LM6000 gas turbines.

The DMG Mori LASERTEC 125 DED hybrid AM machine enables the Additive Manufacturing of industrial-scale parts of any complexity in a short amount of time. Utilisig additive and subtractive capabilities, the machine can build and machine new parts without pause. PROENERGY explains that while the DMG Mori hybrid machine can expedite the manufacturing of high-value parts, the primary value of the machine is vastly accelerated parts development and prototyping capabilities. 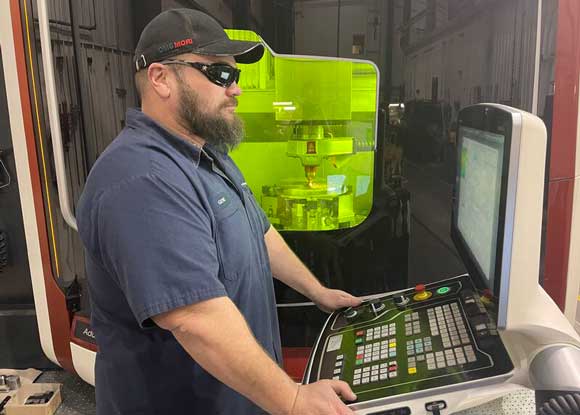