“This has been a tremendous growth year for Markforged,” stated Shai Terem, president and CEO of Markforged. “We executed on the plan we shared a year ago and beat our targets for 2021, making Markforged one of the fastest organically growing Additive Manufacturing companies, with industry-leading gross margins.”

“Thanks to the hard work of our team, we exceeded growth targets for both the fourth quarter and full fiscal year. We saw a 27% organic growth rate in 2021, as the Digital Forge continued to solve manufacturing challenges for customers around the world,” Terem continued. “Our closely integrated hardware, software and materials are designed to allow our customers to overcome ongoing global supply chain constraints by printing industrial-strength parts for critical applications directly at the point-of-need.”

In 2021, Markforged introduced twelve solutions to the Digital Forge platform in the form of Additive Manufacturing machines, software updates and materials. The company also grew its team, nearly doubling in size with around 400 employees at the end of 2021, including several key executive hires.

“Between the release of new, expanded capabilities of the Digital Forge and the material uptick in volume shipment of the FX20 expected in the latter half of this year, we remain confident in our ability to achieve our targets again in 2022,” stated Mark Schwartz, Chief Financial Officer.

Markforged anticipates the revenue from its fiscal year 2022 to grow around 30% year on year to between $114–123 million, with 30% representing the midpoint. 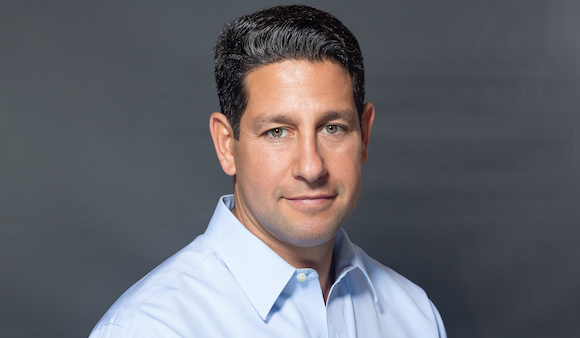