Equispheres, Inc, Ottawa, Ontario, Canada, has named Thomas Bloor as its Head of Global Business Development. With a record of introducing new technology to the global manufacturing sector, Bloor is seen as a key player in enabling Equispheres’ high-performance aluminium powders gain traction in the automotive, aerospace and defence industries.

“Adding Thomas to the team will help us deal with increased customer demand, particularly in the automotive sector where we are seeing exceptional growth,” stated Doug Brouse, vice president, Strategic Partners and Alliances, Equispheres.

Bloor added, “Equispheres is an exciting place to be right now, because automotive manufacturers are trying to make vehicle production more responsive and less costly, and we have a technology that meets that need.”

Previously, Bloor was Senior Director of Sales, Americas, for Blackberry QNX, a supplier of embedded software related to autonomous vehicles and on-board ‘infotainment’ systems. He was also Director of Strategic Accounts at Intel. He holds a Bachelor of Engineering (Honours) in Materials Engineering from the University of Birmingham, UK.

“I have worked with most of the top global automotive OEMs, and I know metal Additive Manufacturing can help the industry be more rapid and nimble, and produce vehicles tailored to specific market niches,” Bloor stated. “I want to be part of taking Additive Manufacturing from a niche production technology to a mainstream, cost-competitive option.” 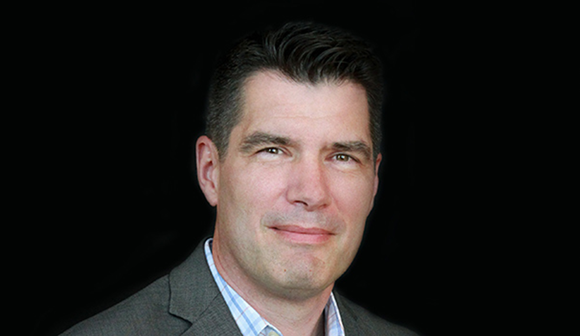