The company reports that the purchase contract has no financial value but represents an expansion of its partnership to meet BAE Systems Australia’s existing and future Additive Manufacturing requirements for the Hunter Class Frigate Program. The prototyped components intend to offer higher strength properties, while providing an alternative to traditionally cast items for future builds.

The signing of a purchase contract for prototype Hunter class components follows a commercial validation testing programme, initiated in October 2020. AML3D states that this validation testing demonstrated its DED technology as a cost-effective manufacturing solution with the potential to minimise lead times and meet BAE Systems Australia’s internal standards for additively manufactured components.

Additionally, the validation test results are said to have illustrated how wire-based DED technology can support the continuous naval shipbuilding and sustainment of sovereign capability as laid out in the Australian Government’s Naval Shipbuilding Plan.

Ryan Millar, AML3D’s Chief Executive Officer, commented, “Developing our commercial relationships across the marine and defence sectors are key to AML3D’s strategic growth plan. We had great confidence that WAM would satisfy BAE Systems Australia’s testing protocols and are pleased to have successfully moved this project out of the validation testing phase.”

“Providing prototype components that will support BAE Systems Australia’s contract with the Royal Australian Navy to build the Hunter class frigates is another step in building a commercial relationship of great significance. Especially in the context of the scale of BAE Systems Australia’s wider shipbuilding initiatives in Australia,” he concluded. 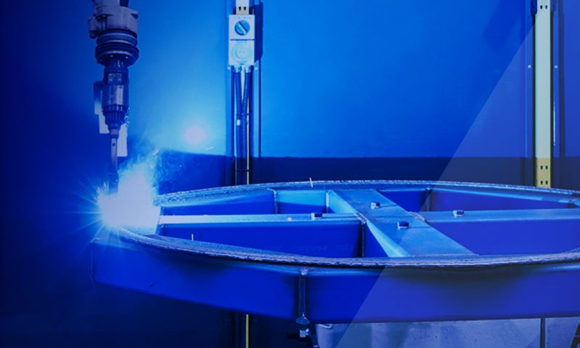