Rocket Lab, Long Beach, California, USA, reports that it has completed the 2,000th successful hot fire of its additively manufactured, electric pump-fed Rutherford engines. The engines, which are used as both a first and second stage engine, feature a combustion chamber, injectors, pumps and main propellant valves which are all produced using Electron Beam Powder Bed Fusion (PBF-EB) Additive Manufacturing.

The company’s Rutherford engines have helped deliver 146 satellites to space and are expected to soon play a part in launching missions past Earth’s orbit to the Moon and beyond. Rocket Labs’ Rutherford engines are also said to have been essential to making Electron the second most-frequently launched US rocket annually, as well as enabling frequent launches for small satellites.

To-date, 260 of the company’s Rutherford engines have been launched into space – in some cases, Rocket Lab has received them back thanks to recovery missions. 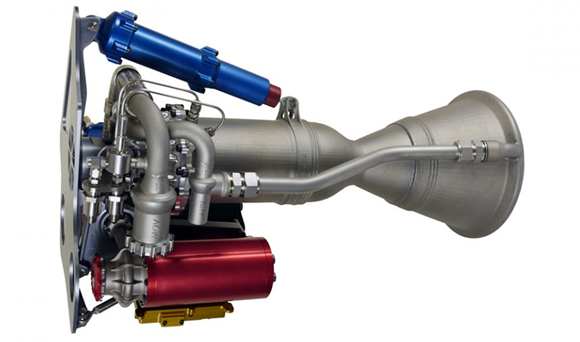