Rapid Advanced Manufacturing Ltd (RAM3D), based in New Zealand, reports that it has been working with bespoke bicycle companies for over six years, and most recently has collaborated with Sturdy Cycles based in Somerset, UK, to additively manufacture a number of titanium parts.

RAM3D explains that it has worked with Tom Sturdy, Director of Sturdy Cycles to produce AM parts for the company’s three models which include the Road Race, All Road and XC Race. According to RAM3D, Sturdy is very much involved in the Additive Manufacturing process, advising on any new designs to produce the best outcome for his line of bespoke bikes.

Sturdy used to compete as a professional athlete in triathlons and has a background in Aeronautical Engineering and Sports Biomechanics. After an injury prevented him from continuing as a professional athlete, he decided to focus on design optimisation. Titanium is said to be Sturdy’s main choice of metal for his bicycles, due to the lightness aspect that boasts one of the highest strength to weight ratios of all engineering metals.

According to RAM3D, with Sturdy’s wide range of expertise working in bike shops and R&D, it was a natural progression for him to become involved in frame-building.

“There aren’t many products that you, as one person, can cover the whole life cycle of. Even with the addition of metal 3D printing, it is still quite technical and challenging.,” stated Sturdy. “There is the purist element with titanium, it doesn’t need to be painted or finished and for a lot of people, that is quite a big appeal.” 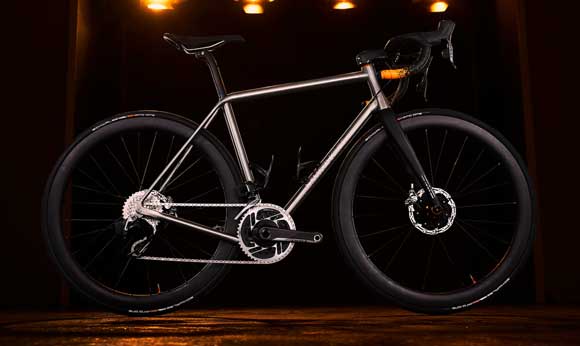 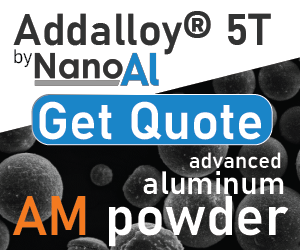 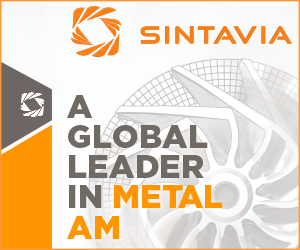