GE Aviation’s Auburn, Alabama, USA, facility recently shipped its 100,000th additively manufactured fuel nozzle tip, a true milestone for the company and the AM industry. When the facility began producing these fuel nozzles in 2015, it was the industry’s first mass-manufacturing site for production of aircraft engine parts using AM.

These fuel tips are made for the LEAP engines, a product of CFM International, which entered revenue service in 2016 and surpassed 10 million flight hours earlier this year; each engine has eighteen or nineteen fuel nozzles, depending on the specific model. This fleet provides operators with 15% better fuel efficiency than previous generation engines.

“We opened the industry’s first site for mass production using the Additive Manufacturing process, and to achieve this milestone affirms our plans and investments were on target,” stated Eric Gatlin, Additive General Manager for GE Aviation. “There is a bright and exciting future for this technology.” 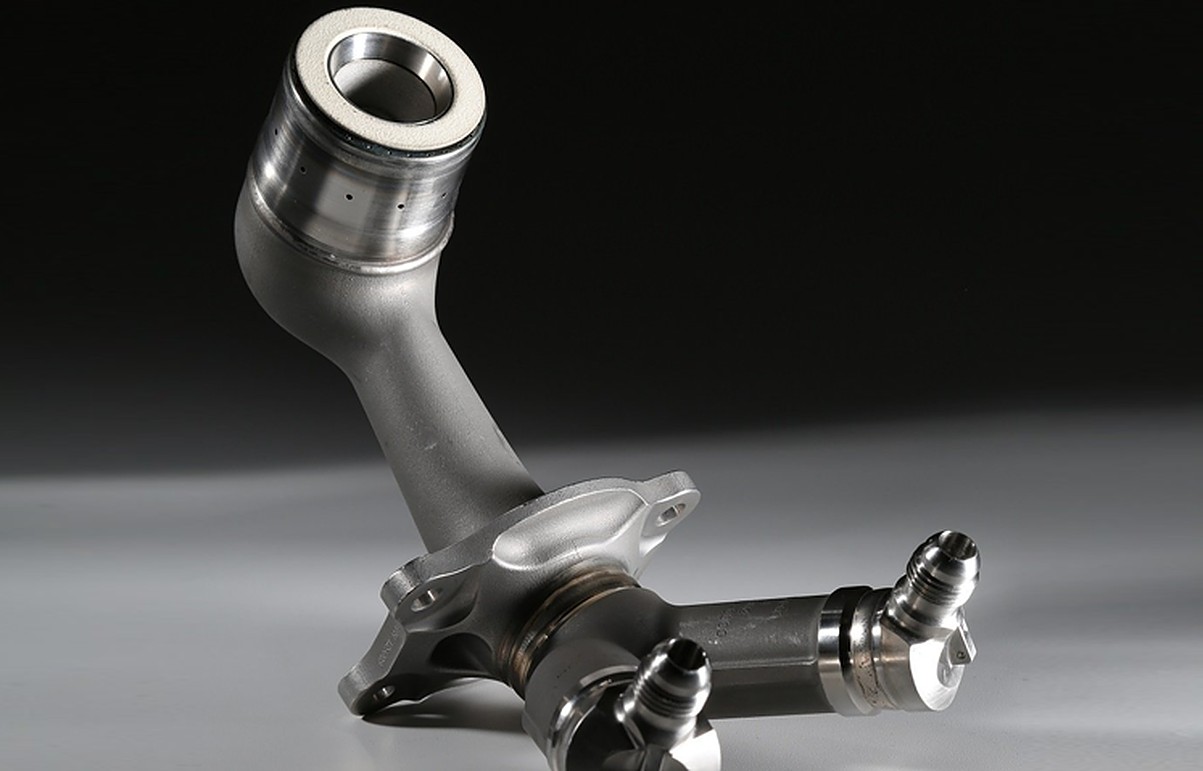