Protolabs, Maple Plain, Minnesota, USA, has named Alex Cappy the new vice president and CEO of Hubs effective October 1. Hubs is a leading online manufacturing platform that provides engineers with on-demand access to a global network of premium manufacturing partners. It was acquired by Protolabs in 2021.

Cappy previously held the role of Chief Operations Officer at Hubs since 2019 where she oversaw the growth and performance of the company’s manufacturing partner network, all order fulfilment processes, and customer- and supplier-facing support teams. As part of the transition, Cappy will also be joining the Protolabs executive leadership team. Her predecessor, Bram de Zwart, will take on the role of Head of Innovation at Hubs.

Prior to Hubs, Cappy’s experience spanned startups, scale-ups, supply chain, and digital innovation with large corporations. She was an early employee in Uber’s UK business, where she led the UKI Operations team and was responsible for taking the market through a phase of exponential growth. Cappy’s other scale-up experience includes Deliveroo (food delivery, UK) and ofo (bike-sharing, Benelux & DACH). She has also worked with a number of large companies while she was a consultant with McKinsey & Company, based in the NYC, London, and Amsterdam offices, and as a supply chain analyst with Gartner. Cappy holds a BA from Vanderbilt University and an MBA from Wharton.

“I’m excited to welcome Cappy to the Protolabs leadership team and congratulate her on her promotion to vice president and CEO of Hubs,” stated Rob Bodor, CEO of Protolabs. “Cappy has played an instrumental role in Hubs success and I am confident that will continue with her expanded responsibilities. I also want to thank Bram for his vision and leadership of Hubs over the past eight years. It is remarkable what Hubs has become under his guidance, and I look forward to continuing to work with Bram in his new role.”

Cappy commented, “I am thrilled to take on this new role with Hubs, as we head into our next phase of growth as part of the Protolabs family. In my time with Hubs, I have been consistently impressed with the innovation and hustle our team has shown, and know it will enable us to continue to do great things. Now, paired with Protolabs, we are uniquely positioned to be the strongest player in the digital manufacturing space. I can’t wait to see what the future holds!” 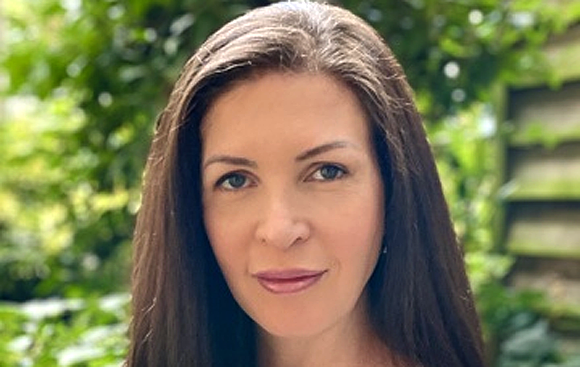