VBN Components AB, Uppsala, Sweden, has launched a new cemented carbide for metal Additive Manufacturing, the hard metal Vibenite® 480. The alloy is said to be corrosion resistant as well as extremely heat and wear resistant, and its suitability for metal AM is expected to enable the manufacturing of industrial tools and components in complex shapes, while reducing the environmental impact of their production.

Ulrik Beste, PhD Materials Science and Tribology and CTO of VBN Components, stated, “It is a particular kind of joy for me, as a material developer, to introduce such ground-breaking news within the area of hard metals. We turn the page in the book of Swedish material history.” Vibenite 480 is based on metal powder produced through large-scale industrial gas atomisation, and combines the toughness of Powder Metallurgy high speed steels (PM-HSS) with the heat resistance of cemented carbides. To reflect this combination, the new group of materials is named hybrid carbides.

The material has a carbide content of ~65%, making it tougher than regular hard metals and therefore suitable for the production of more complex details. According to VBN, the material is aimed at applications where steel would normally be used, but where a switch to hard metal could increase production efficiency and geometrical complexity. This could mean that metal cutting tools which today are manufactured by machining steel bars could be replaced by the hybrid carbide and run with higher speed, thanks to higher heat resistance.

“We have learned an enormous amount on how to 3D print alloys with high carbide content and we see that there’s so much more to do within this area,” stated Martin Nilsson, CEO of VBN Components. “We have opened a new window of opportunity where a number of new materials can be invented.”

The material is well-adapted for products with extreme demands on wear and heat resistance, such as tools for thermoforming, die casting, cutting and woodworking. Rock drilling is another application where VBN Components has reportedly already begun a collaboration with Swedish company Epiroc. 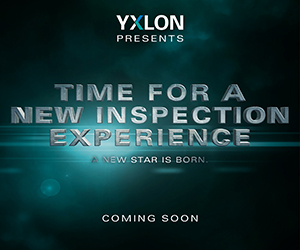 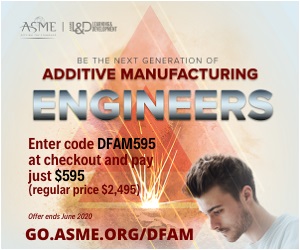