Aurora Labs Limited, Bibra Lake, Western Australia, states that it is making progress on the development of its prototype Powder Production Unit (PPU). According to the company, all critical subsystems of the PPU have been tested and have commenced testing, using various parameters, for the production of metal powder for Additive Manufacturing.

Aurora states that its PPU will use a proprietary ‘patent pending’ powder production technology with the potential to offer substantially lower production costs than current powder production processes, plus the ability to tightly control powder sizes and characteristics. If the company’s patent applications are granted, it believes that it will secure a valuable competitive edge in the metal powder market.

The company stated that it ultimately hopes to begin developing consumable powders which will benefit its Large Format Technology Additive Manufacturing systems. It will also explore business models and commercial applications markets other than the AM industry where there is a high demand for metal powders, such as the Metal Injection Moulding (MIM), Powder Metallurgy (PM), laser cladding and thermal spray industries.

Subject to the successful completion of all testing, Aurora stated that it intends to construct a full-sized PPU this year. David Budge, Aurora’s Managing Director, stated, “We are progressing very rapidly with our powder development as we see the extensive opportunity here readily available.”

“Metal powder production is critical to the mass adoption of metal 3D printing for manufacturing and our progress will open up a considerable market for us to tap into, as a single powder production unit could potentially produce up to 5 tonnes of powder per day,” he continued. “There are obvious synergies between metal powder production and the potential demand created by Additive Manufacturing, such as with our Large Format Printer, and we intend to capitalise on this opportunity.” 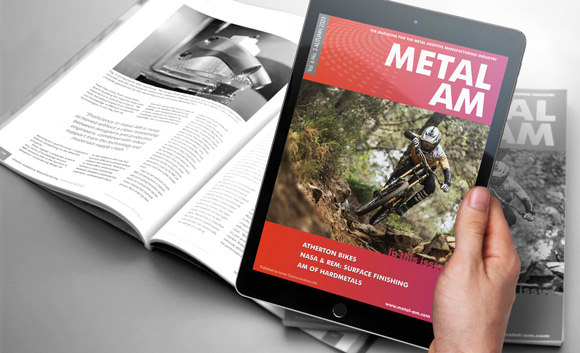 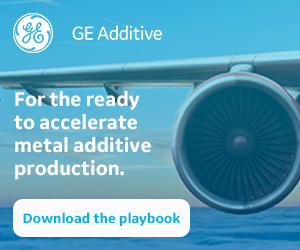