Sandvik AB, headquartered in Stockholm, Sweden, reports that Tomas Eliasson, its executive vice president and Chief Financial Officer, has decided to leave his position as of October 31, 2021, after more than five years in the group.

Cecilia Felton, currently vice president Group Control, will serve as the company’s interim CFO effective as of November 1, until a permanent candidate is selected for the role. Eliasson will be available until February 1, 2022, to ensure a smooth transition.

“Tomas Eliasson has been a key member of Sandvik Group’s Executive Management since 2016 and I’m very thankful for his contributions to the group over the years,” stated Stefan Widin, president and CEO of Sandvik. “He has played an essential role in the decentralisation of Sandvik and in making the company more agile and flexible. Tomas has established a very solid governance model for us to ensure strong results in our different divisions and to deliver stable margins as a Group over time.” 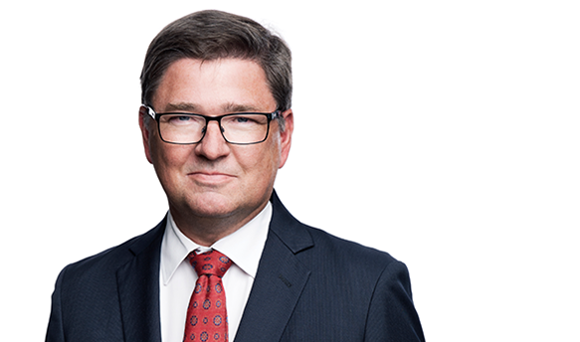