SPEE3D, based in Melbourne, Australia, recently celebrated the opening of its new factory and headquarters by welcoming visitors, including government officials. At almost 4,000 m2, the new facility is reported to be five times the size of its previous base.

“We appreciate the support of the Victorian Government and also would like to thank Angela Krepcik, the Victorian Government Regional Director – Southern & Eastern Office, for attending and addressing the audience,” the company stated. ”It was a fantastic event, and couldn’t have been done without our hard-working and wonderful team. Cheers to exciting things to come from SPEE3D!” 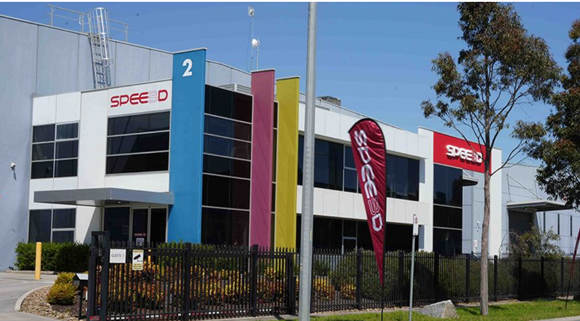