Fehrmann Tech Group, Hamburg, Germany, has announced that Sebastian Jäger has joined its materials development team. Jäger previously worked at the Fraunhofer Institute for Additive Production Technologies (IAPT), where he has been a project manager since 2017.

At Fraunhofer IAPT he received a number of awards, including one for ‘the best technical achievement 2020’. His part in the patent for a new aluminium alloy for AM is also said to demonstrate his high level of expertise.

Commenting on his new role at Fehrmann, Jäger explained that he can now “combine two competencies and interests: on the one hand, the development of high-performance materials and, on the other, their use in 3D printing.”

Fehrmann has been working with the Fraunhofer IAPT for a number of years to jointly advance the development of high-performance materials for Additive Manufacturing. It was through this collaboration that the company first met Jäger. 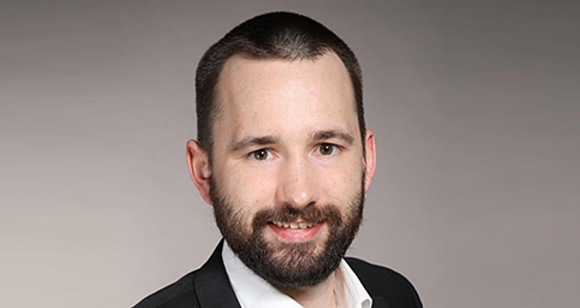