Isostatic Toll Services Bilbao SL (ITS Bilbao), Spain, reports that it is installing a second AIP52-15H Hot Isostatic Pressing (HIP) system, scheduled for commission in November this year. It joins the facility’s first AIP52-15H HIP system which was installed and operational for the official opening of the facility in January 2020.

With a hot zone of Ø1114 x 2550 mm and a maximum pressure of 103 MPa, the system will provide ITS Bilbao with a full redundancy capacity for sensitive HIP strategic components. Just eighteen months since its opening, ITS Bilbao states that it is working with customers from three different continents in four different industries.

As part of its facility launch phase, ITS Bilbao has developed a solid local supply chain for high tech goods and services, received approval from key Jet Engine Manufacturers and has been awarded Nadcap approval for the aviation industry. ITS Bilbao explains that these achievements mean it is technically and commercially ready to double production capacity in order to prepare for a post-COVID-19 surge in demand. 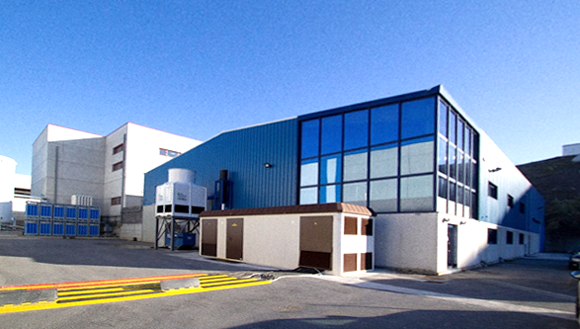